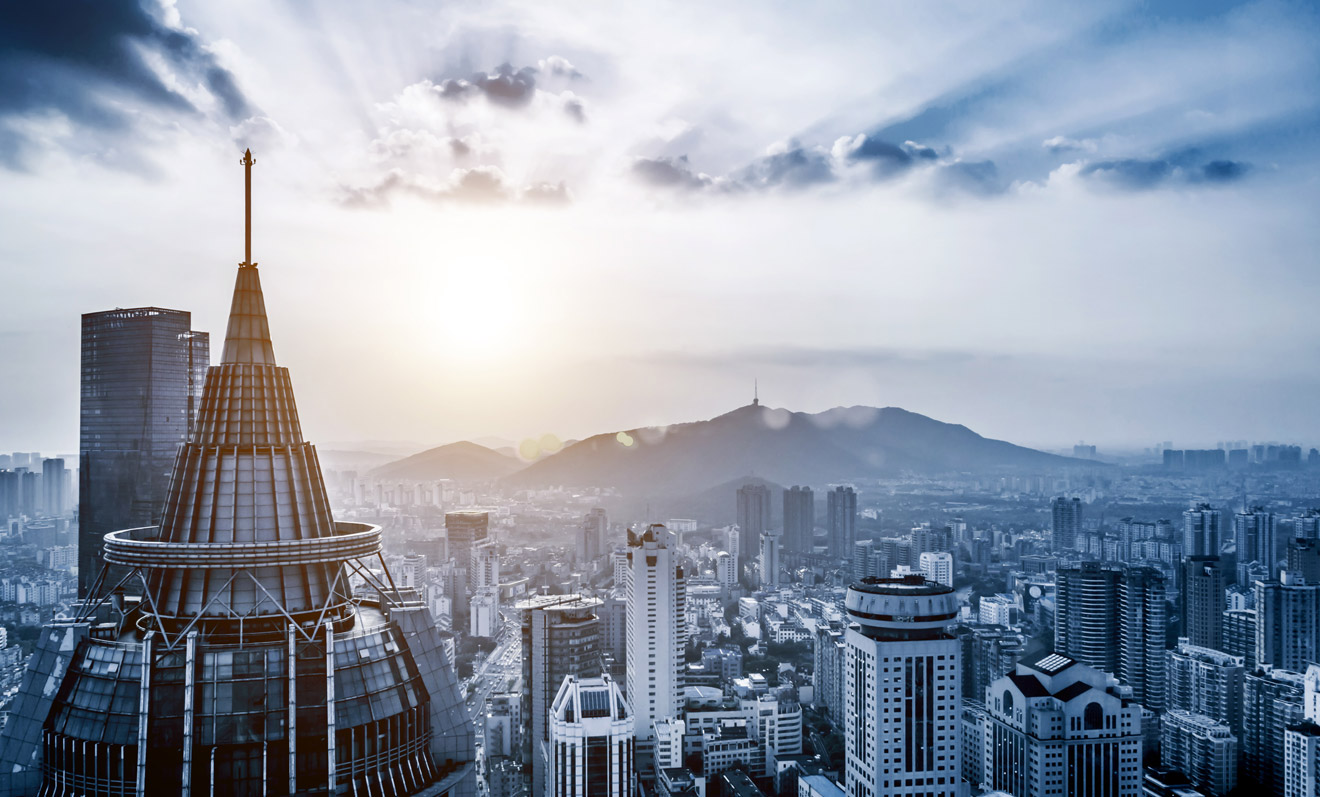 The Land of the Rising Sun has always been pretty crypto friendly compared to the continental Asian countries (in particular China and South Korea). This attitude clashed until 2014 when hack attacks of cryptocurrency exchange Mt. Gox, which was handling approximately 70% of all global bitcoin transactions at the time, forced Japan to change its outlook.

Japan’s government took the right approach, forming a legal framework for the cryptocurrency market, establishing the first stage of regulation (we can still expect more extensive development) and paying attention to the initial coin offerings (ICOs).

Nevertheless, as the attack was on a global-scale, the Financial Action Task Force (FATF), which is a Paris-based international authority forming policies against money laundering, issued a Guidance of Risk-Based Approach to Cryptocurrencies (link: http://www.fatf-gafi.org/media/fatf/documents/reports/Guidance-RBA-Virtual-Currencies.pdf) in 2015. The FATF recommended licensing virtual currency exchanges and making them subject to standard financial institution regulation and oversight. Japan took up the FATF’s recommendations and prepared an entire package in fact.

The country’s first important act was the Payment Services Act (PSA), which came into effect April 2017. It has two important aspects:

The FSA provided six months for exchanges to adapt to the new environment. Any exchange applying for a license, got an indeterminate period of time while the application was pending. During this period, such exchanges were called “quasi-operators”.

According to the new rules, cryptocurrency exchanges are obliged to keep customer assets separate from the assets of the exchange. They must also keep their bookkeeping according to the rules, perform annual audits, file reports and execute the KYC (know your customer) and AML (anti-money laundering) policies.

Real enforcement of these new rules came in March 2018, following another series of hack attacks (Coincheck in particular), when the FSA sanctioned seven exchanges and two of them were required to halt operations for 30 days.

For the purpose of improving the sector and to get closer to standard regulated financial markets, 16 cryptocurrency exchanges were formed (are registered in) the Japan Cryptocurrency Exchange Association (Nihon Kasotsuka Kokangyo Kyokai).

Bitcoin: legal payment means, according to the PSA (part of the Banking Act)

Cryptocurrency exchanges: Legal if registered with the Japanese FSA.

Japan remains the biggest bitcoin market with a little less than half of global bitcoin volume traded in the country (statistical source: https://www.cryptocompare.com/). 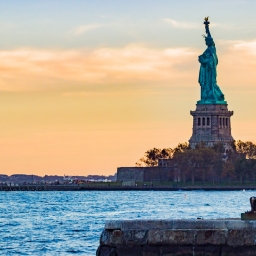