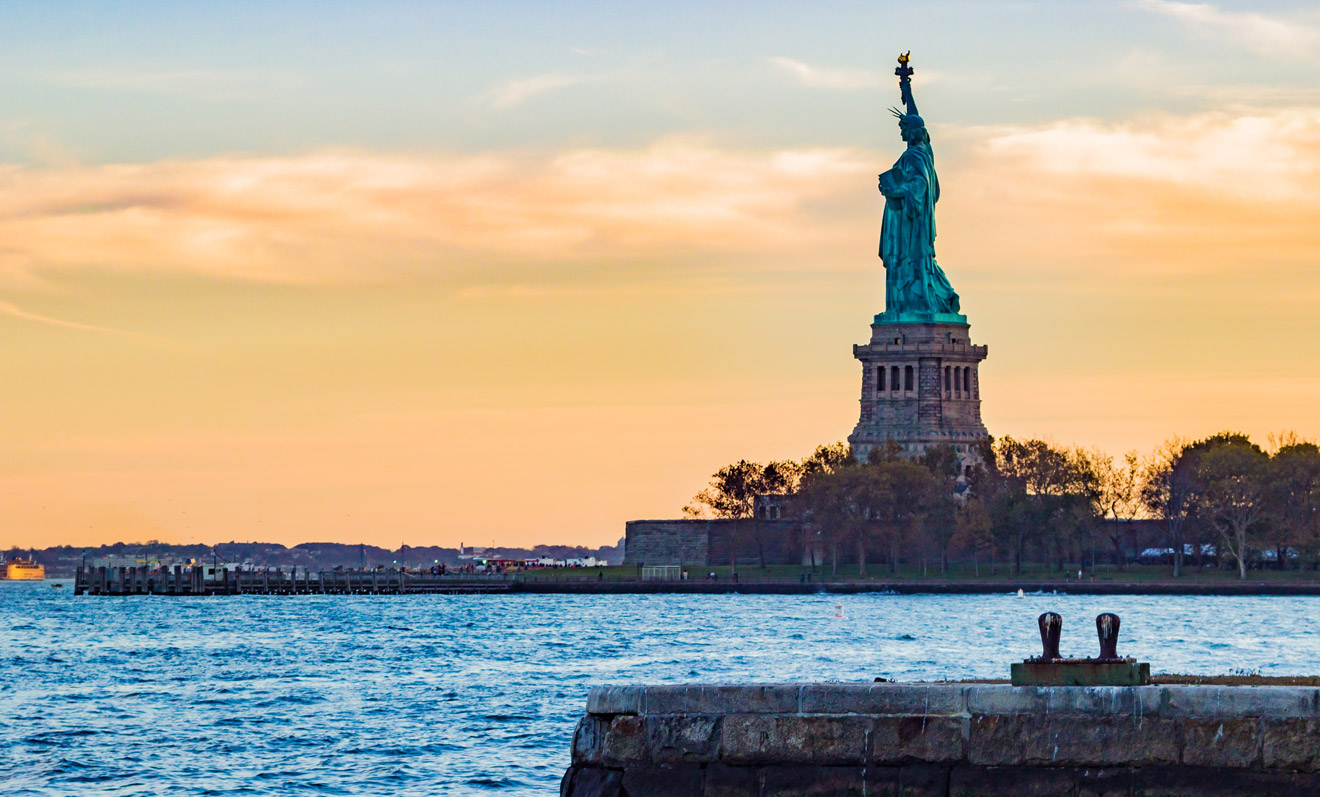 Although Bitcoin remains the leading cryptocurrency, actual U.S. regulation in this sector can be traced to 2007 when the federal government charged e-gold Ltd. and its owners with violating federal and state laws regarding “money transmission” services. In short, e-gold represented electronic currency that claimed to be covered by precious metals, issuing e-gold, e-silver, e-platinum and e-palladium. This was the first time an e-currency (or e-means of payment) was allegedly used for investment scams, credit card and identity fraud, child pornography etc.

In the spring of 2013 the U.S. Department of the Treasury’s Financial Crimes Enforcement Network (FinCEN) issued guidance on the compliance obligations of virtual currencies under the federal Bank Secrecy Act (BSA), followed immediately by certain seizures of cryptocurrency assets in different institutions (e.g. banks in Maryland, California etc.). The main issue was the avoidance of existing regulatory schemes, in particular hiding transactions that could be detected only in case of cash transactions.

Later, cryptocurrencies came under the spotlight due to different grounds such as tax evasion, money laundering, terrorism, child pornography and human trafficking, spurring the need for much stricter regulation of this sector.

Nevertheless, despite these actions, the question of what is cryptocurrency is not uniformly defined in the United States. As the FinCEN stated in 2013, “virtual currency does not have legal tender status in any jurisdiction.”

Moreover, even U.S. regulators have different views on cryptocurrencies. The Securities and Exchange Commission (SEC) sees digital currencies as a security. Furthermore, in March, the SEC expanded its scrutiny, stating that it’s intending to apply securities laws from cryptocurrency exchanges to e-wallets for digital currencies. The main focus of the SEC was directed on initial coin offerings or token sales, using subpoenas against them.

In contrast, the Commodity Futures Trading Commission (CFTC) has defined bitcoin as a commodity. In this case, the CFTC seems to be a more cryptocurrency-friendly agency than other U.S. agencies, particularly when its Commissioner J. Christopher Giancarlo asked for a friendly and “no harm” approach before the Senate Banking Committee in his written testimony.

To bring total confusion as to its definition, the U.S. Internal Revenue Agency (IRS) defined cryptocurrency not as currency, but as property. In 2014 the IRS issued guidance on cryptocurrency taxation.

In general, cryptocurrencies are not legal tender in the United States (FinCEN), but the exchanges are legal in certain U.S. states (as in New York State, which issues BitLicenses).

The U.S. remains one of the leading places for bitcoin trading, with approximately one quarter of the global volume of transactions (statistical source: https://www.cryptocompare.com/). 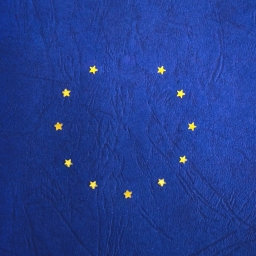